Song #2: Wrestling For President: Arnold & Jessie in the White House!!! 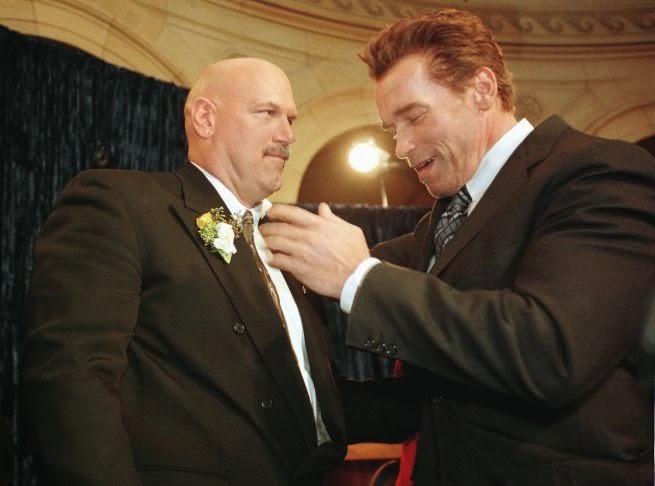 Wrestling For President is a comedy song about our love of celebrities and how it could lead to certain actors being elected President and Vice-President. We've seen an actor elected President before: Ronald Reagan. So I wondered what would it be like if we elected two former Governors as President/Vice-President: Arnold Schwarzenegger, with running mate Jesse Ventura! 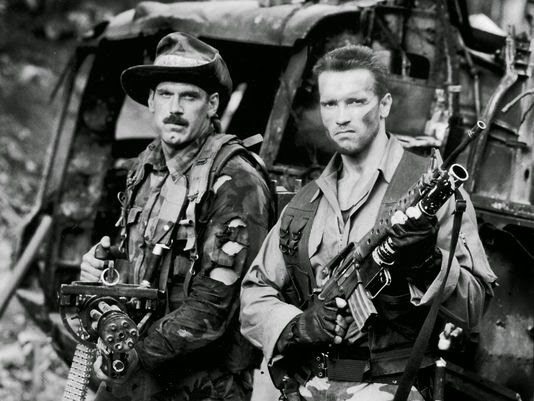 Wrestling For President starts out like a normal song, but 1/3 of the way through, we get to hear the acceptance speeches of Arnold and Jesse following a theoretical win. 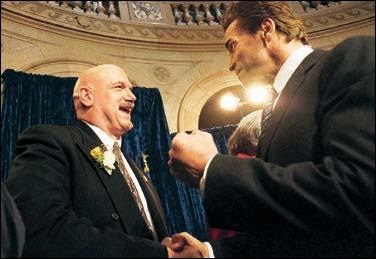 Here's bit of the transcript of their speech:


Arnold: "When I first came to this country I never dreamed that the American people would change the Constitution to allow a foreign born Action Movie Superstar like myself to become the President of the most powerful Nation in the world with the entire U.S. Armed Forces, with The Army, The Navy, Marines, The Airforce, Coast Guard, and things of this nature..."

Jesse: "That's what's great about America, Arnold. America loves a HERO. We proved that first in Minnestota, where I got elected merely by the extremely unique masculine tone of my voice." Hear the rest of the track "Wrestling For President" on the album XONE - The Emperor's Dream available
at Itunes, Amazon MP3, and Google Play!!!