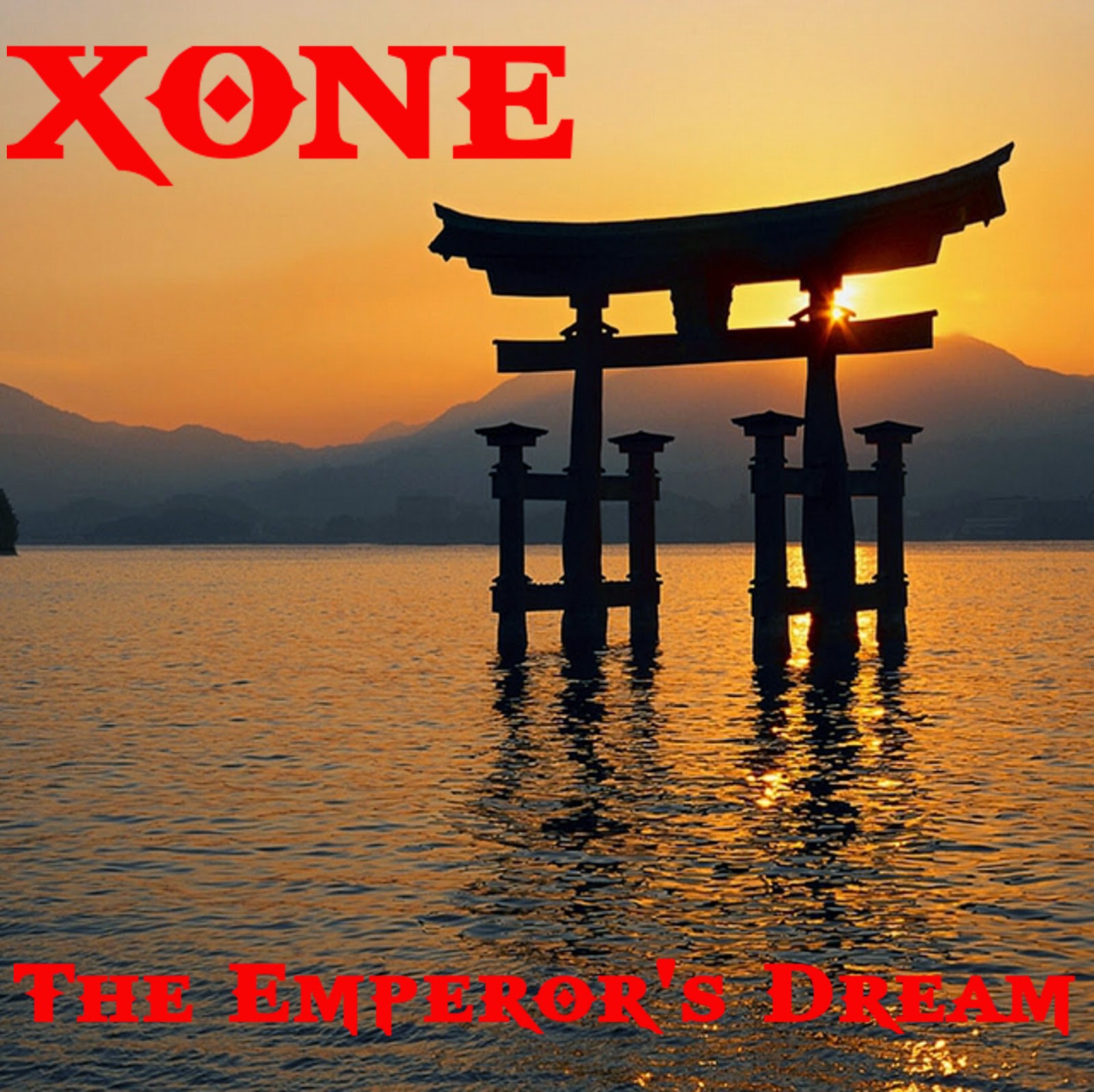 XONE - The Emperor's Dream is finally here!!!! This album took one and a half years to make from beginning to end. Get the album now at Itunes, Amazon MP3, and Google Play!

This album took one and a half years to produce, and it was a lot fun to make. Most of the material was written and recorded between 2013-2014 at my studio in San Pedro, except for Disintegration and The Mastermind which were written and produced in 2008. I played/arranged everything myself, except for female backing vocals by Allison and Sarah Austin, and the lead violin on Disintegration by Shawna Kuhns. On The Mastermind, the Bass was played by Ted Heming, and the Drums by Gino DiLeva


I'll be posting more about the new Album in the coming weeks,
but for now,
I hope enjoy this new XONE album! 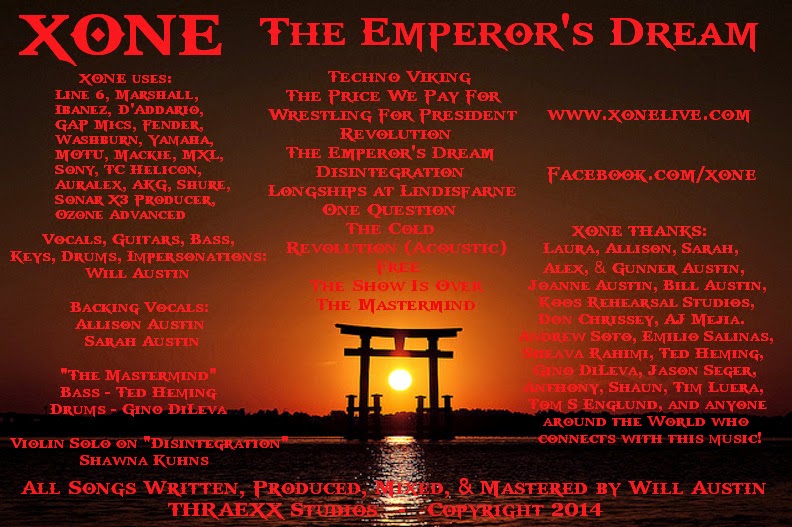